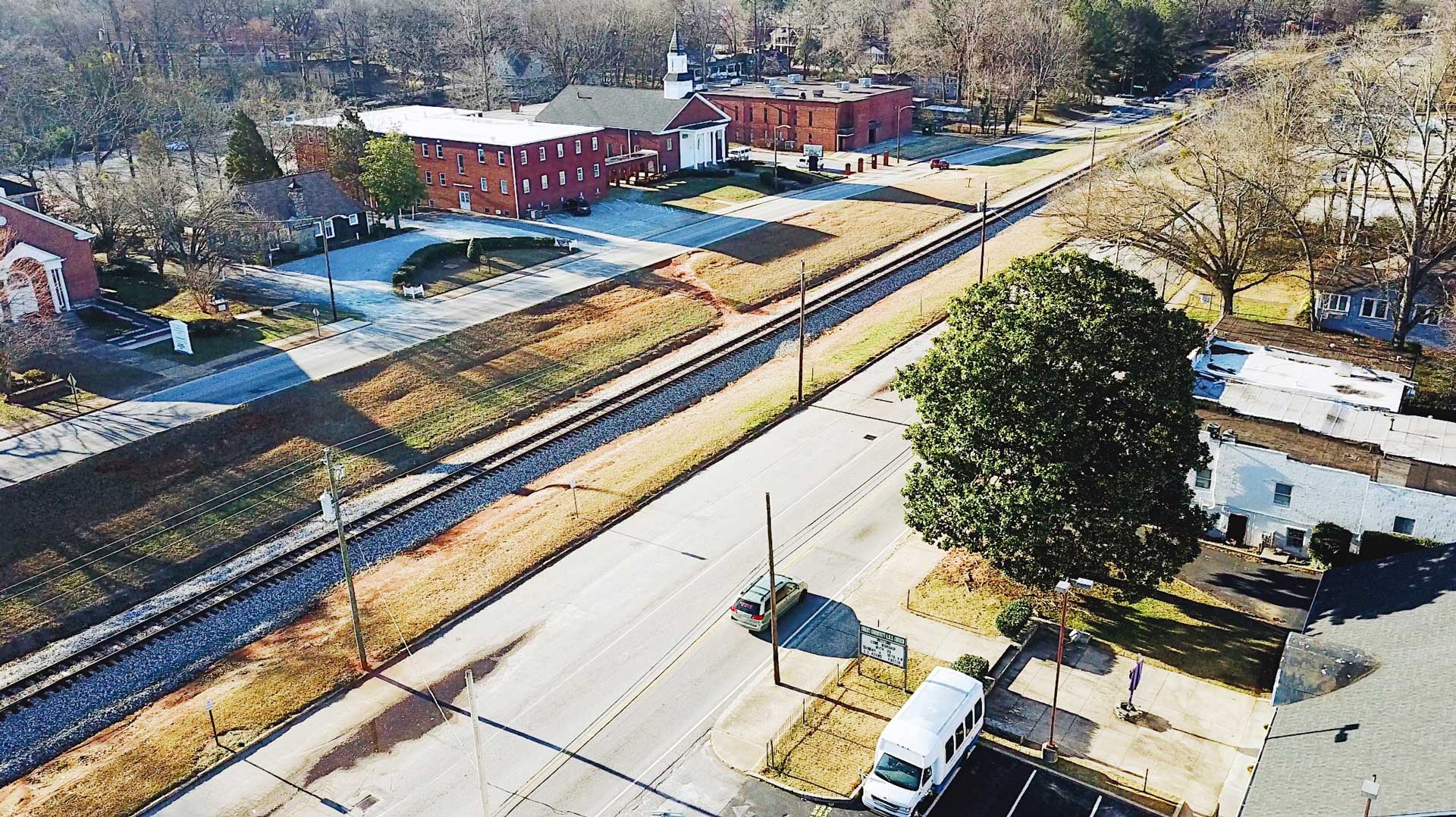 The City of Clarkston is located in DeKalb County, Georgia (U.S. state), United States. The population was 7,554 during the 2010 census, but two annexations in 2015 and 2016 have increased the estimated population to 13,500. Clarkston is home to the central campus of the Georgia Perimeter College.

Can you say Diversity?

The City of Clarkston is noted for its diversity. In the 1990s, refugee Asylum programs in the United States identified Clarkston as a good fit for displaced persons of many different backgrounds. The housing market offered a wide variety of homes ranging from multi-family and  cottages to large single family homes, previous resident were relocating farther out from the Atlanta urban core, and Clarkston had convenient access to Public Transportation and major highways. By the 2000s the local high school had students from more than 50 countries; a local mosque had 800 worshippers; and by some estimates, half the population was from outside the U.S.

Citizens of Clarkston enjoy a commitment to being a walking and biking community. The City fosters outdoor activities through our newly renovated Milam Park with all new playground equipment, an ADA walking trail, a new Swimming Pool complex, newly resurfaced tennis courts, bike paths, a dog park and a Wildlife Nature Preserve and Twin Lakes with fishing open to the public. Clarkston is a great place to call home.